​The Responsibility to Protect 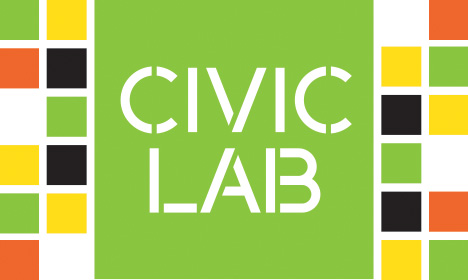 The Responsibility to Protect principle was endorsed by all members of the United Nations in 2005 with the goal of preventing genocide, war crimes, ethnic cleansing, and crimes against humanity. Given the delicacies of geopolitics, how does the world community enact such a commitment?

1. Who should determine whether acts against a group of people constitute genocide, war crimes, ethnic cleansing, or crimes against humanity?

2. What should be the responsibility of the global community to intervene in instances of genocide, war crimes, ethnic cleansing, or crimes against humanity?